Building a Manufacturing Innovation Community Through the Eyes of a Poet 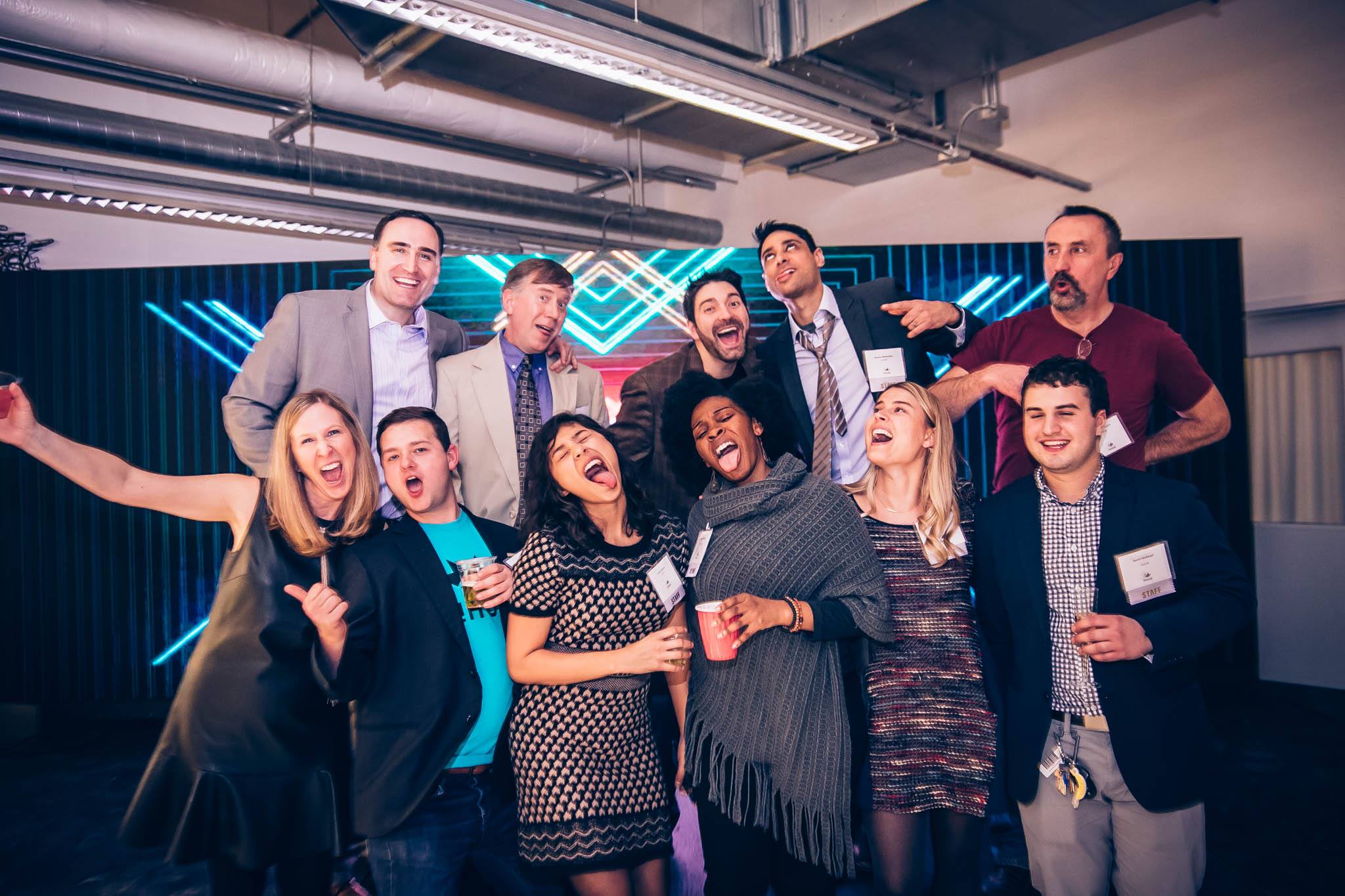 In October of 2015, I began a fellowship with World Business Chicago having no background in economic development or much of an idea what might be in store for me as I embarked on my journey to “market initiatives under Mayor Emanuel’s Plan for Economic Growth and Jobs.” I only knew I had been working as a marketing coordinator at Avison Young commercial real estate, was recommended for the fellowship based on my exemplary performance at the company, and that I was donated for six months.

I was grateful for the professional development opportunity but still walked in tentative and a little overwhelmed on my first day as a fellow. I immediately met with World Business Chicago’s manufacturing strategy leader, Haven Allen (now mHUB’s CEO), who informed me that with my marketing and creative writing background, I would be working on three initiatives under the plan instead of one like all the other fellows. After years spent in graduate school writing literary criticism on modernist poets and publishing my first book of poetry, writing about manufacturing obviously seemed right up my alley. He dropped a binder of work plans in front of me, and I had no idea that this would become a regular cadence for the next few years of my life.

I was introduced to the mHUB initiative through its predecessor, a community of scrappy startups making products like security devices on key fobs, solar powered lights, and satellites that brought internet access to third world countries. There were drum sets that played themselves and perfectly chilled Red Bulls shooting out of Super Mario Brothers warp tubes. It was a veritable Pee-Wee’s Playhouse of innovation. I began to envision a place with equipment and resources to turn ideas into the products of the future.

As a poet, I couldn’t think of mHUB without thinking of William Carlos Williams’ notion of “no ideas but in things” or his line, “the pure products of America / go crazy.” I began to see Chicago for what it is—not only a city with big shoulders, but a city of innovation that leads manufacturing on a global scale. The work I was doing was important. I was beginning to tell the stories that would ensure Chicago’s economy would continue to thrive.

Six months after my return to Avison Young, I heard that mHUB would actually launch. The team had found a 63,000 SF facility in River West and started building out the labs and filling them with equipment. The space now existed, but the story needed to be told and I was enamored. I couldn’t pass up joining the original six-person team that would launch the organization.

When I think back to our work getting to mHUB’s Grand Opening on March 3, 2017, I’m inspired. I’ve never been around people who worked so hard or believed more in what they were doing. In my first months, I scrambled to get quotes from the Mayor’s office, argued about wallpaper samples, pretended I knew what an SMT Line does, trouble-shot our new website, created mountains of content for brochures, newsletters, videos, and ordered t-shirts, t-shirts, and more t-shirts. I was mentored by the amazing Melissa Lederer, a mastermind behind 1871 and MATTER’s launches, who made the dozens of projects we were knocking out each day seem like child’s play. Secretly, I had found out I was pregnant weeks before our Grand Opening but had no time to even think about it. I pushed forward, and the first time I gave into my morning sickness was the day after we opened.

In its first year, mHUB has accomplished significant milestones, and I feel fortunate to have had a hand in almost all of them. I led the marketing efforts for the Fourth Revolution Awards (which I attended ready to pop two days before my due date), a ceremony where drones deliver award envelopes, awards levitate on their base, and robots will hopefully play a role this year at our new venue, the Museum of Science and Industry. I rolled out our Industry Disruptors speaker series and coordinated press for the Chairman of the Federal Reserve’s visit to mHUB. Most importantly, I built an incredible marketing team that will continue to drive this community when I’m gone.

In no other role could I imagine acquiring as much hands-on experience in so many aspects of business and marketing in such a short time. mHUB created the space for me to learn and accelerate my career growth and, interestingly enough, that experience has led me to my next chapter, back where I started in commercial real estate. I’ve accepted the marketing manager position of Cushman & Wakefield’s Chicago office and will start in early June.

I leave the mHUB community more vibrant than ever, with 400+ innovators making products that let submarines communicate under water, suitcases you can ride, and solving the water shortage problem. The possibilities for new innovation are endless. As I reflect on my time at mHUB, I relish in the stories I’ve been able to tell of the amazing things happening inside this place. I will take this experience with me and continue to tell the stories of Chicago’s innovation community through a different lens in my new role at Cushman & Wakefield. 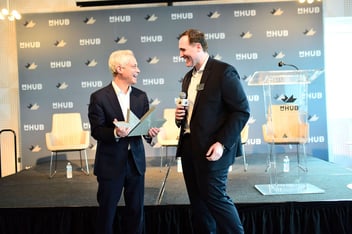 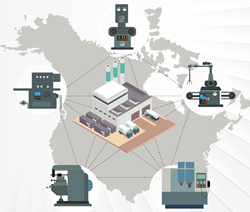 mHUB-Based Startup Aims to be the Uber of Manufacturing