We know that mHUB is creating waves, but we didn't realize the ripples of those waves would spread so far so fast. Beth Comstock, the vice chair of GE, gave mHUB a shout-out at SXSW during a discussion with Steve Case, co-founder of AOL, CEO of Revolution and author of The Third Wave. Moderated by WIRED editor-at-large, Jason , their discussion focused on the changes we're likely to see as technology revolutionizes major sectors like manufacturing. As part of the team that brought GE's Fuse, an open-source engineering team that connects with entrepreneurs and suppliers, to mHUB it's no surprise that Comstock is a fan. But it was still a thrill hearing her explain how the Fuse team uses mHUB's resources to create and test prototypes. 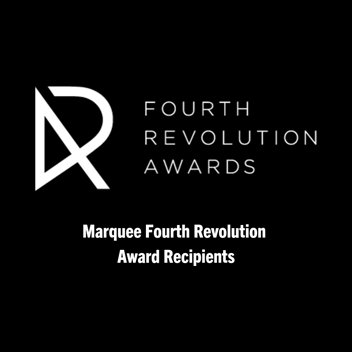