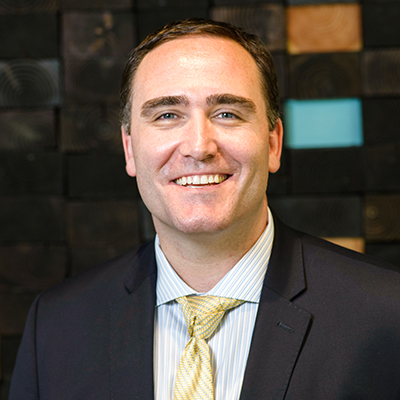 A pulse on the industry by mHUB CEO, Haven Allen

U.S. and Chicago regional manufacturing continues its expansionary path with the Institute for Supply Management's release of a March PMI score of 55.3%[1] and 58.7%[2], respectively. Chicago continues to outperform the nation with an average of 60% PMI score over Q1 2019. This growth is driven by employment and supplier delivery. Product and new orders declined but were still above January’s performance. Overall inventories have hit their lowest level since Q4 of 2016. This may demonstrate a softer underlying demand within the economy.

Locally, Chicago continues to build on its innovation capacity. Over the last quarter, one of the region’s premier assets, MxD (formerly known as DMDII) received follow-on annual funding of $10M from the Department of Defense to continue to expand its programming and impact as part of the National Network of Manufacturing Institutes (NNMI). In addition, Richard J. Daley College opened a state-of-the-art manufacturing and training facility, the Manufacturing Technology and Engineering Center (MTEC). This $45M investment provides the region with the resources needed to train the workforce of today for the skills demanded by the industry now and into the future. Lastly, mHUB – the nation’s leading physical product and manufacturing innovation center – held its Product Showcase & Demo Day celebrating its 2nd Anniversary. More than 1,500 people came together to celebrate the collective progress of the startup and manufacturing innovation communities. Economic impact created by this innovation center over its lifespan includes $48M in new revenue, $56M investment attracted to the region, and the creation of over 700 jobs.

The Chicago region manufacturing industry outlook for Q2 remains strong and data would suggest that its expansion will continue to outpace the nation. With that said, Q1 2019 presented many headwinds for the nation and region that continue to put the industry expansionary period at risk. To begin, the year started out with the federal government shutdown. This is expected to reduce Q1 GDP by 1.2 to 2.0%.[3] U.S. continues its trade wars with China and the European Union (EU), which have already resulted in tariffs and countervailing duties. With China’s tariffs specifically, the country is estimated to lose about $40B in exports.[4] There is additional risk to the U.S. supply chain with the current threats to close the southern border.

Monetary policy throughout the world remains a concern. U.S. appears to be slowly raising interest rates, which will keep the benchmark rate lower causing a deleterious effect on lending institutions willingness to lend. While the U.S. is maintaining a neutral policy stance, the EU’s and China’s central banks appears to be moving towards expansion to stave off steady decline. Several EU states are in, or flirting with, recession - for wide-ranging reasons from manufacturing scandals in Germany to the unknown conclusion of Brexit.

The local manufacturing industry has several thousand vacant positions. There remain questions from business owners about the effects of increased minimum wages, and real estate and income taxes on their businesses. 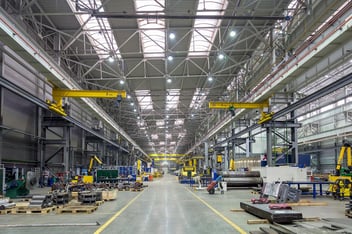