Emanuel: Here’s how we helped bring the city thousands of manufacturing jobs (As published to Crain's Chicago Business) 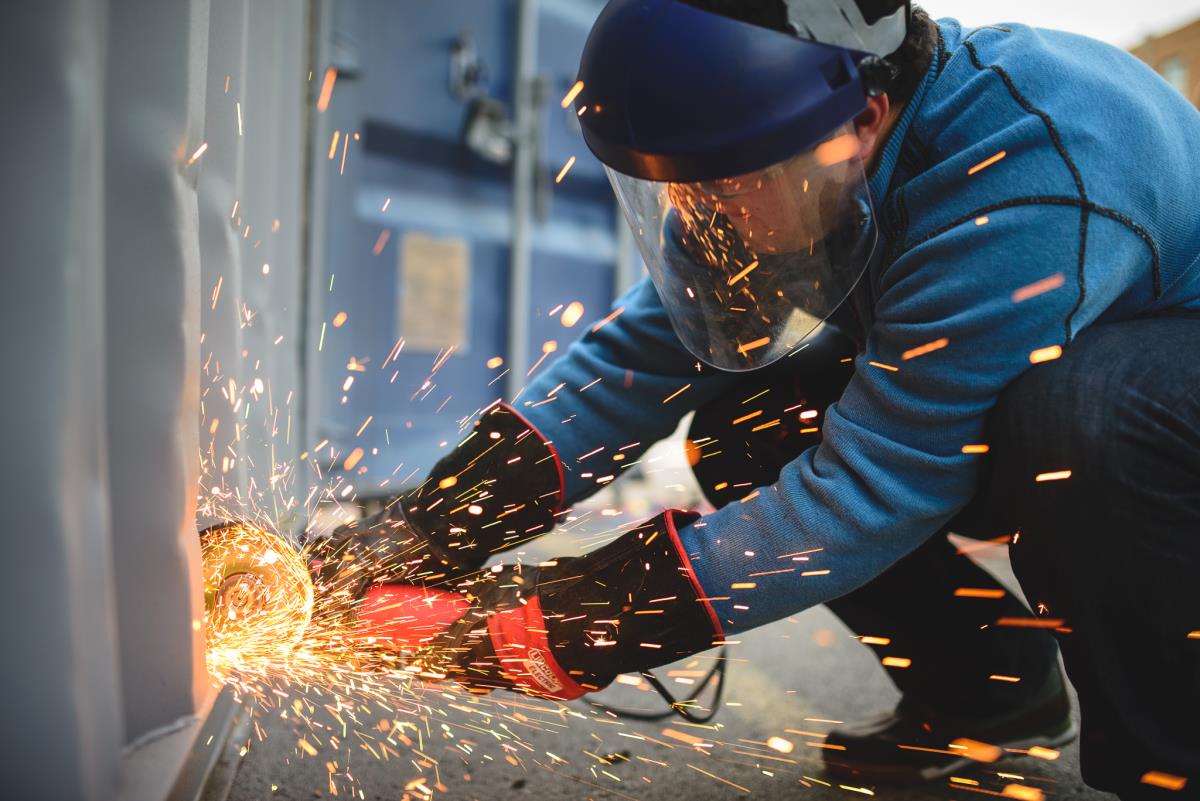 In 2011, Chicago was buying police cars that were made outside Dallas and CTA rail cars that were built in upstate New York. With all due respect to Dallas and Plattsburgh, we thought Chicagoans could do those jobs just as well—or even better.

Ford was the first company to win a contract under the new rules. The company has already built 977 new vehicles for the Chicago Police Department, with 108 more to be delivered in the next two months. Today, the made-in-Chicago Ford Interceptor is outselling every other police car in the country combined. To meet rising demand for the Interceptor and Explorer, Ford moved production from Canada to Chicago, added a third shift and created 1,800 more jobs in the city.

Ford just doubled down with a $1 billion investment and 500 more manufacturing jobs at its Chicago plants. Its suppliers, including, recently, Flex-N-Gate, have followed Ford’s lead by creating new factories and manufacturing jobs nearby.

Because the CTA is buying its new 7000 Series of rail cars with a made-in-Chicago label instead of one reading Plattsburgh, rail car manufacturer CRRC is also building a new factory in Chicago. Last week, the company started hiring for 170 new jobs. CTA riders will soon be commuting on rail cars built in Chicago for the first time since the Pullman factory shuttered in 1982. The first cars will roll off the line in 2020, and 21 newly hired Chicago electricians and sheetmetal workers are now in Sifang, China, for a monthlong training.

CTA also now buys seats for its buses from a Chicago manufacturer for the first time, resulting in another 300 local manufacturing jobs, for a total of 800 factory workers at Freedman Seating in West Humboldt Park.

The city’s new LED streetlights are made at the Lyons View Manufacturing plant in West Garfield Park. And this week Lyons View is breaking ground on a new plant in West Lawndale to build solar panels, which will help Chicago meet our goal of powering public buildings with 100 percent renewable energy by 2025. The manufacturer created more than two dozen new jobs to fill the orders.

Chicago is not just using its purchasing power to create manufacturing jobs; we are home to a new collaborative, innovative research and development network at the heart of Midwest manufacturing.

Today we are celebrating the second anniversary of mHUB, America’s largest and fastest-growing manufacturing innovation center. The 63,000-square-foot facility is a shared space where manufacturers, university researchers and investors from around the region come together to test ideas and develop new products and processes that will help shape the future of the field. MHUB recently created a partnership with Argonne National Laboratory to equip local manufacturers with the tools and resources to bring new technologies to market.

This year also marks the fourth anniversary of Chicago’s digital manufacturing institute, MxD, created in partnership with the U.S. Department of Defense. The factory floor at the Chicago innovation center features the most advanced manufacturing equipment in the world, where more than 300 local industry partners have united on 60 joint research projects exploring the future of digital manufacturing.

And this January, we opened the state-of-the-art Manufacturing Technology & Engineering Center at Richard J. Daley College. It is the only community college center of its kind in the Midwest, and employers are ready to recruit students straight out of the classroom and into careers in manufacturing.

By rewriting Chicago’s procurement policies and nurturing a landscape of shared innovation, we have brought thousands of good-paying jobs to Chicago, helped strengthen the backbone of Chicago manufacturing and created certainty about the industry’s future here. Today, manufacturing jobs on Chicago’s Southeast Side are growing three times faster than the national average. New factories and “Help Wanted” signs are going up, and Chicago’s manufacturing future is built to last.

Rahm Emanuel is mayor of Chicago.